The following speakers are confirmed for the Colorado Freedom Festival: 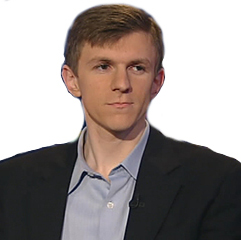 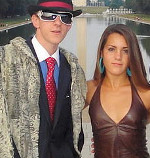 Conservative activist most know with the release of video recordings made in (federally subsidized) Association of Community Organizations for Reform Now (ACORN) offices in 2009. In the videos, workers offer O’Keefe (posing as a pimp) and Hannah Giles (posing as a prostitute) advice on how to avoid detection by authorities of tax evasion, human smuggling and child prostitution. Congress quickly cut funding and ACORN closed all 30 of its state chapters within two years of the video’s release. 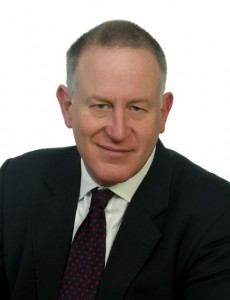 New Zealand author, activist, and political researcher who maintains his ground-breaking New Zeal blog and other information resources for conservatives: 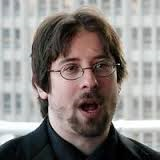 Eric Golub has written for Andrew Breitbart’s Big Hollywood, Tucker Carlson’s Daily Caller, and World Net Daily, been linked to by Rush Limbaugh, Ann Coulter, Hugh Hewitt, and Mark Steyn. He is a warrior against Ideological Bigotry who won the 2007 Bloggers Choice Award for Most Passionate Fan Base.

He currently has three fatwas against him: One from a Palestinian group, one from the Daily Kos, and one from the National Organization for Women. He is 100% alcohol, tobacco, drug, and liberalism free.

Eric wants you to know that if he ever says anything that offends you in any way, you probably deserved it. 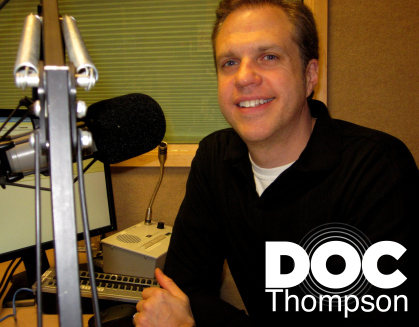 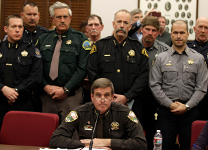 For his role in leading the lawsuit, Sheriff Cooke’s effort was featured in the August 2013 edition of the NRA’s America’s 1st Freedom Magazine. He is term limited in 2014 and has announced he is running for Colorado Senate District 13.

Rep. Tancredo was was elected to the Colorado legislature in 1976, served in the Reagan administration in the 1980s, served as President of the Independence Institute starting in 1993, was elected to the US House for the 6th Congressional district in 1998, receiveived a 99% lifetime voting rating from the American Conservative Union, founded the House Immigration Reform Caucus in 1999, was a candidate for President of the United States in 2008, and ran for Colorado Governor in 2010.

Rep. Tancredo has also announced he will be running for Colorado Governor again in 2014.

In addition to serving as Colorado Senator in SD1, Sen. Brophy has announced he will be running for Colorado Governor in 2014.

Secretary Gessler was elected in November 2010, and sworn into office in January, 2011.

Senator Lundberg was ranked the top-performing member of the Colorado Senate based on his voting record in the 2013 legislative session according to http://www.PrinciplesOfLiberty.org. 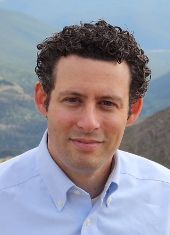 Representative Everett was ranked the top-performing member of the Colorado House based on his voting record in the 2013 legislative session according to http://www.PrinciplesOfLiberty.org.

Mr. Wilburn is the founder, President and Chairman of the Board of the Rocky Mountain Black Conservatives, American Conservatives of Color, and BlackandConservative.com. His organization’s and personal mission are to bridge the gap that has traditionally existed between conservative political causes and parties and the minority communities. 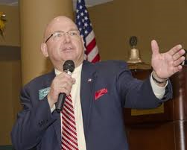 Mr. Wareham served as a police officer while attending Pacific Union College and remained fully certified for California Peace Officer Standards and Training for more than 20 years. He is a staunch defender of 2nd Amendment rights and testified in opposition to Colorado’s 2013 anti-gun legislation.

Helen Raleigh is the winner of the Leadership Program of the Rockies 2013 Defender of Capitalism award. She is a Chinese immigrant with a riveting message on the value of freedom. 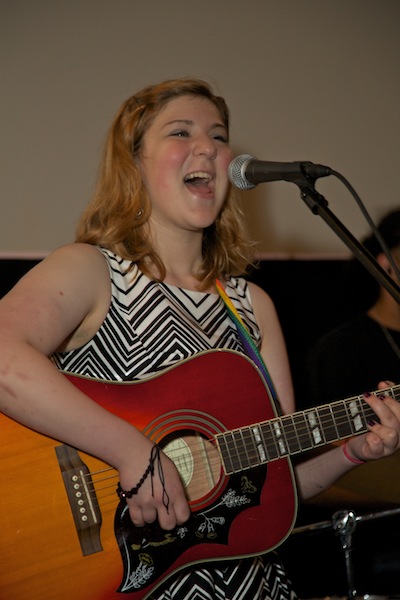 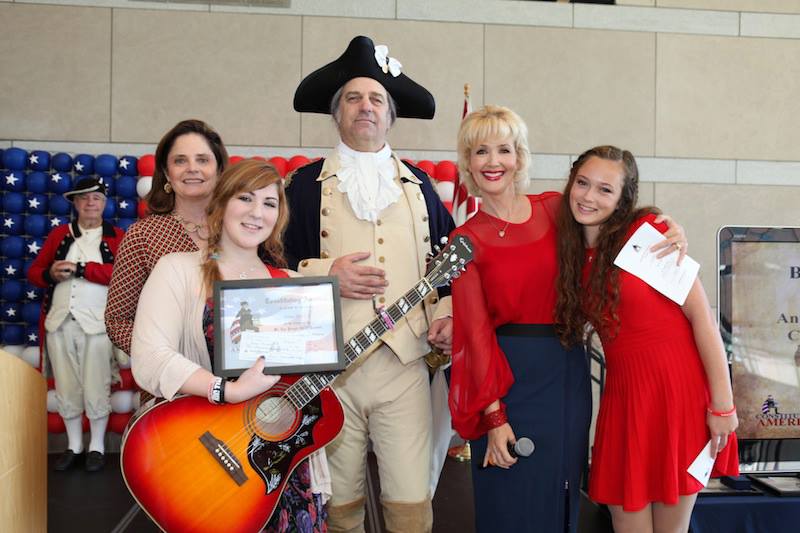